A Look Into The Globally Most Powerful Passports - Landmark A Look Into The Globally Most Powerful Passports

Several countries have banned travel and imposed other restrictions due to the ongoing pandemic. Henley & Partners, an advisory firm in London for global citizenship and residency, has validated its validity. International Air Transport Association (IATA) has released exclusive data revealing that the firm’s Henley Passport Index has consistently tracked the world’s most powerful passports since at least 2016.

Due to the high travel barriers created by Covid-19, there has been a vast global mobility gap over the last 16 years. The Index does not include temporary restrictions.

The passport race in Europe does not stop at this point, with Austria and Denmark ranking fourth and France, Ireland, the Netherlands, Portugal, and Sweden ranking fifth. Recently, New Zealand announced that it would no longer use the Covid19 strategy and would instead rely on vaccine certificates. As well as Belgium and Switzerland, they are ranked sixth.

Previously ranked as the top two countries in 2014, the United States and the United Kingdom have now fallen to seventh and eighth spots respectively. There are 185 destinations visa-free or visa-on-demand for the Czech Republic, Greece, Malta, and Norway.

In the paper by Henley and Partners, the authors present evidence of “growing inequalities.” Consequently, they suggest that “restriction policies originally developed to contain the spread of HIV-19 are now conveniently implemented to curb mobility.” Want to learn more? Click here to speak with one of our certified immigration consultants. 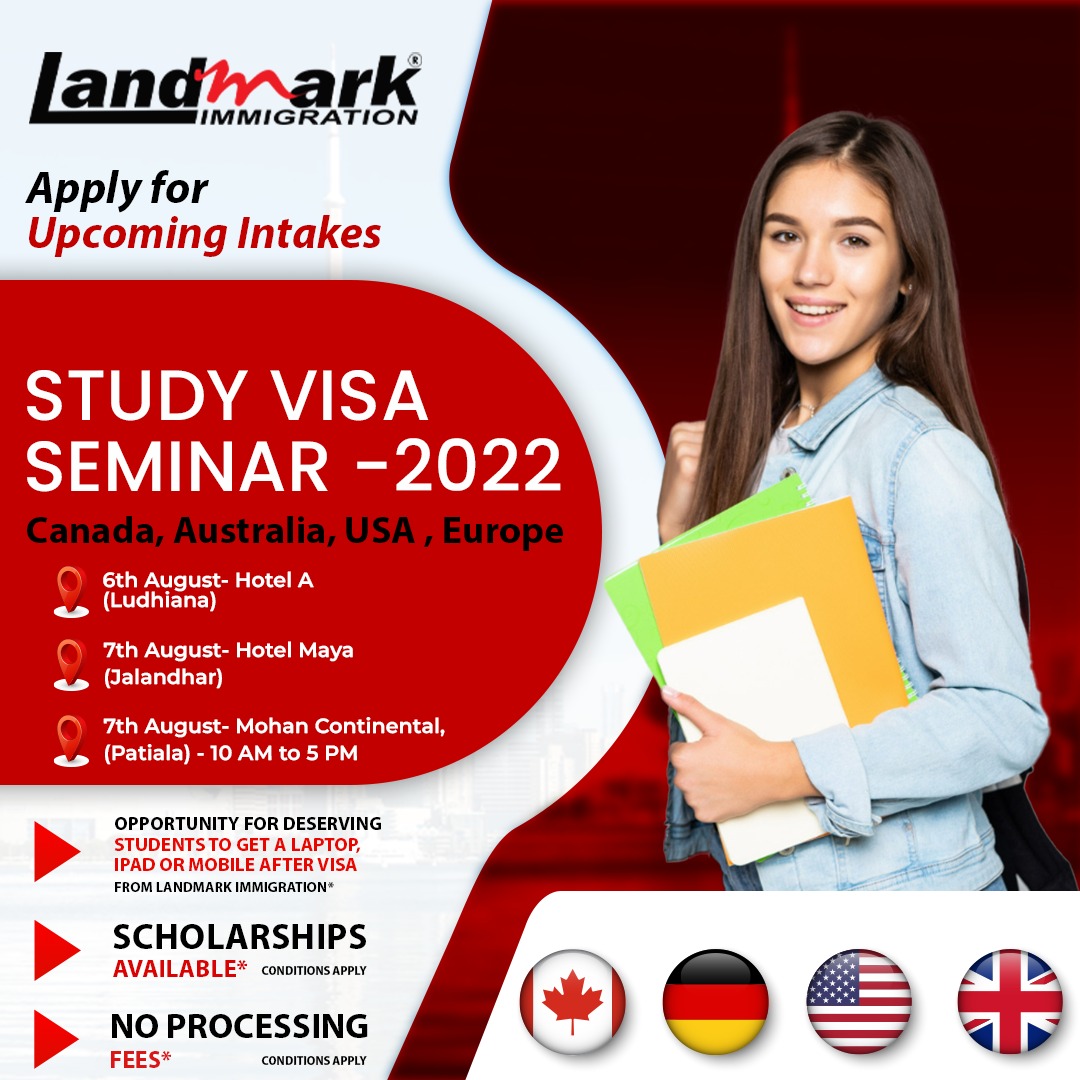