What is the difference between Express Entry Skilled Worker Program and Provincial Nominee Programs?

This question must be on your mind if you are looking to immigrate to Canada. Which one is better for you?

Sure, both are popular immigration programs to live and work in Canada. Besides, the primary purpose of both programs is to bring the skilled worker and meet the labour shortage as well. Here we will go through the key differences between Express Entry and Provincial Nominee

Program to help you choose the better immigration route. Let’s get it started.

The Difference of the Authority:

Express Entry skilled worker program is run by the Canadian government while Provincial Nominee Programs are run by individual provinces in Canada. For example, each of Canada’s thirteen provinces and territories has its own PNP program with several streams.

The Difference of Priorities:

The Difference in Point Allocation:

Express Entry has a point-based system also known as the Comprehensive Ranking System(CRS) to pick the candidates. PNP, on the other hand, gives priority to the people who can work in the industries facing labour shortages and contribute to the economy as well.

The Difference in Freedom to Work Anywhere in Canada:

The key difference between Express Entry and PNP is that if a candidate gets PR through the Express Entry, they can move and work anywhere in Canada (Quebec can be an exception as it has its own immigration program called the Quebec Selected Skilled Worker Program (QSSW)).

However, if PR is obtained through the PNP (Provincial Nominee Program), they are required to live and work in the same province for a set duration of time.

The difference in Processing Time:

The processing time is shorter in Express Entry compared to PNP.

The average time can be six months or less for most Express Entry applicants. However, the processing time varies for the PNP as it depends on the program the application is submitted through.

The difference in Right to Mobility:

The Express Entry Program lets candidates live and work in any province of Canada.

But this might not be the case with the PNP. This is because PNP lets a candidate applies for PR to a specific province of Canada, and since the candidate has signed and submitted a consent showing his actual intentions to live in that province, they are required to stay in that province for at least two years. If you relocate to another province in that period, the province can revoke your nomination which could lead to your PR status being terminated. However, you can relocate to the other province on the grounds of not being able to find work or citing some legitimate reasons.

The difference in Application Cost:

Applying through the Express Entry system can cost you around $13,000 while the PNP fee varies based on the provinces and can be up to $1500.

Express Entry vs. Provincial Nominee Program: Which One is Better?

Both programs have their pros and cons to consider. PNPs might be the easier option as it is not particular about the skills and language efficiency of the candidates as it gives priority to the work skills and experience.

Express Entry, on the other hand, is known for its fast processing standards and it gives you the freedom to work anywhere in Canada, unlike PNP. 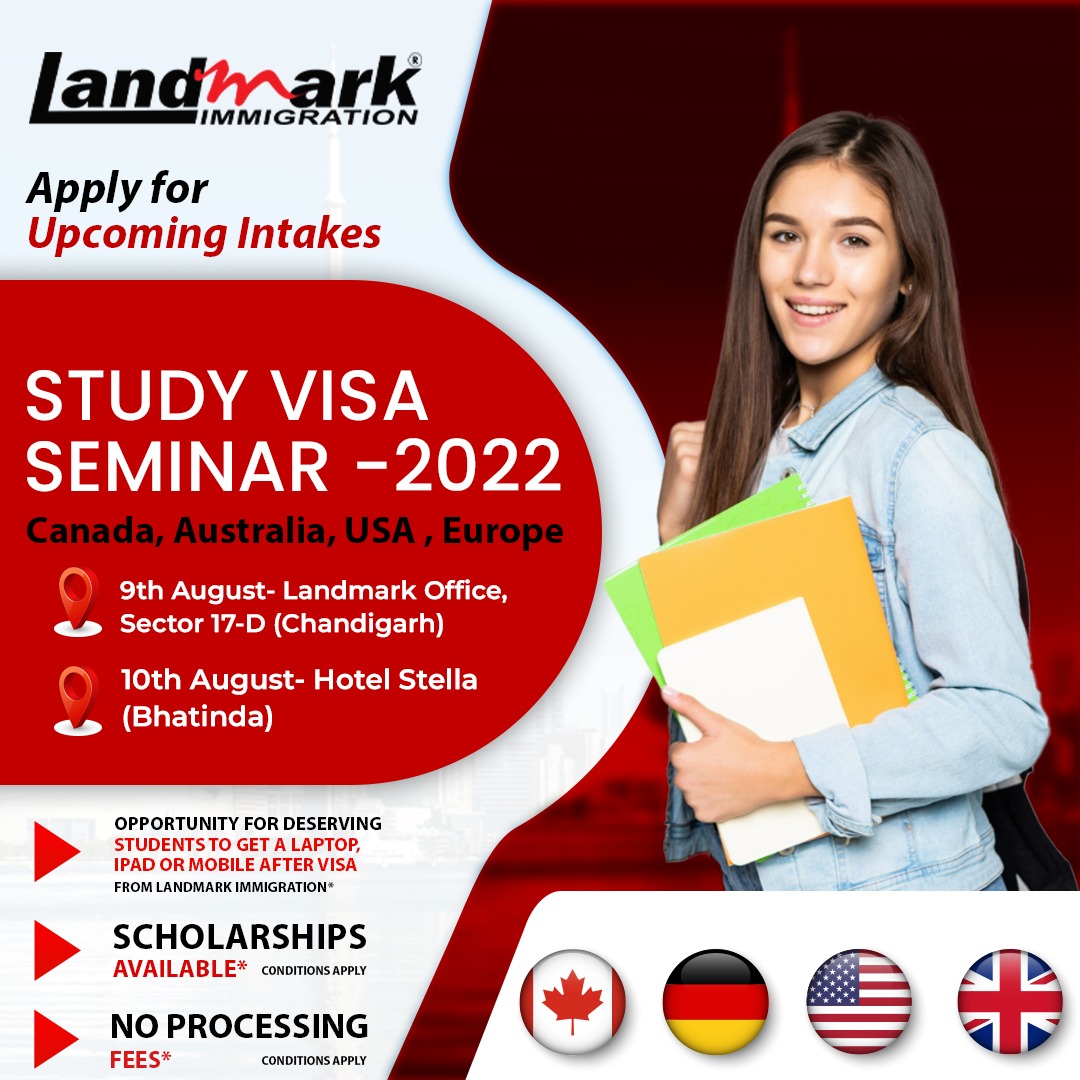